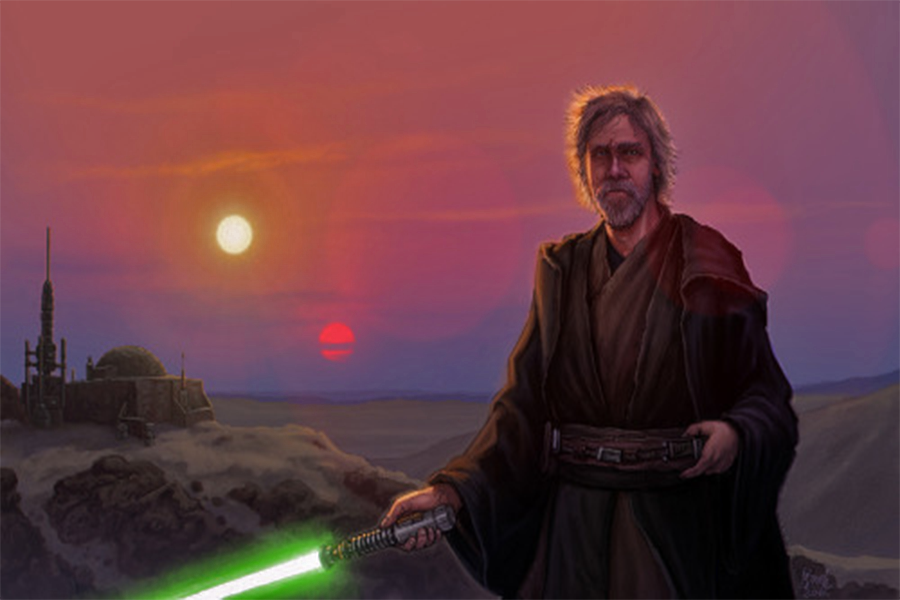 Star Wars episode VIII will be titled The Last Jedi which will be released later this year on December 15. The news came via Star Wars‘ official Twitter.With the Star Wars series being the number one series in Box Office history, people have been anxiously waiting for new information to come out. The title is the first major piece of news. We should be getting the trailer within the next few weeks. At worst, the next few months.

(Luke Skywalker being called “the Last Jedi”) is scary for Star Wars fans.”