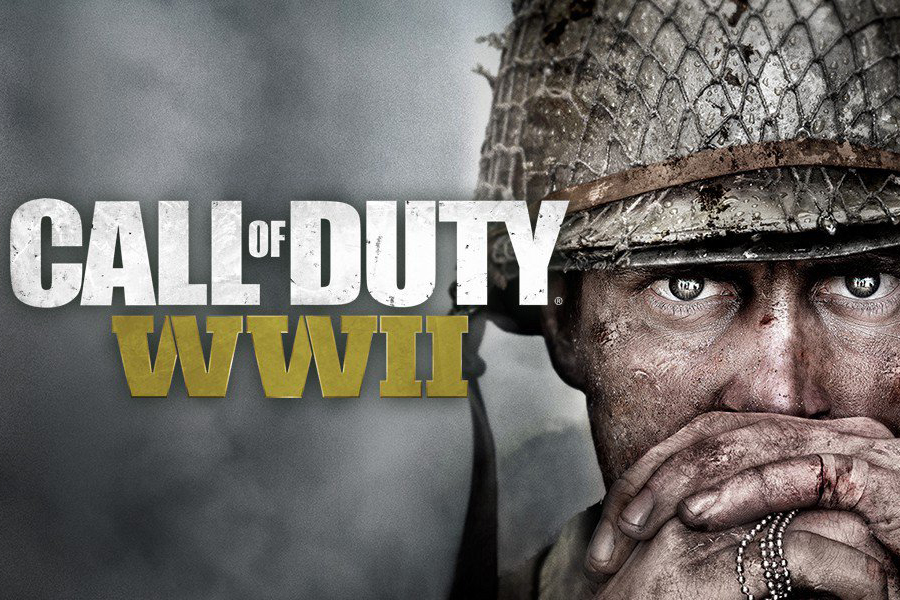 Reviewing the trailer of Call of Duty: WW2

Finally, Call of Duty has gotten back to its roots. With the recent unveiling of the trailer of the new video game, Call of Duty: WW2, Activision and Sledgehammer Games return to the game play that made the Call of Duty games famous.

Call of Duty games offer much more than just the story line. It offers online and offline multiplayer, and more notoriously known, the “Zombies” feature. All of these features come in addition to the intense and thrilling campaign that provides the base of the game.

Focusing more on the campaign, IGN has commented that the game will feature story lines that occur in World War II’s most historic sites: Normandy, Paris, and several notable battles including the Battle of the Bulge.

As I found out the news, I couldn’t help but wonder why there wasn’t a story line in the Pacific Theater, but I believe that the producers of the game wanted to focus strictly on the European Theater.
IGN stated that the campaign will follow the story of World War II in the perspective of US Army Private Ryan “Red” Daniels as he and his 1st Infantry Division fight their way through Europe.

Judging from the trailer, the campaign is filled with heart racing scenes that include showing ruthless Nazi soldiers shooting, the gut-wrenching attempt to reach the Normandy Beaches as zooming German bullets pass you, and low-flying enemy planes shooting towards you from the European skies. Through all of the scenes, an epic adventure and story awaits as the Call of Duty fanatics go on a journey to end the Fascist regime of Hitler’s Nazis and bring peace to the world. 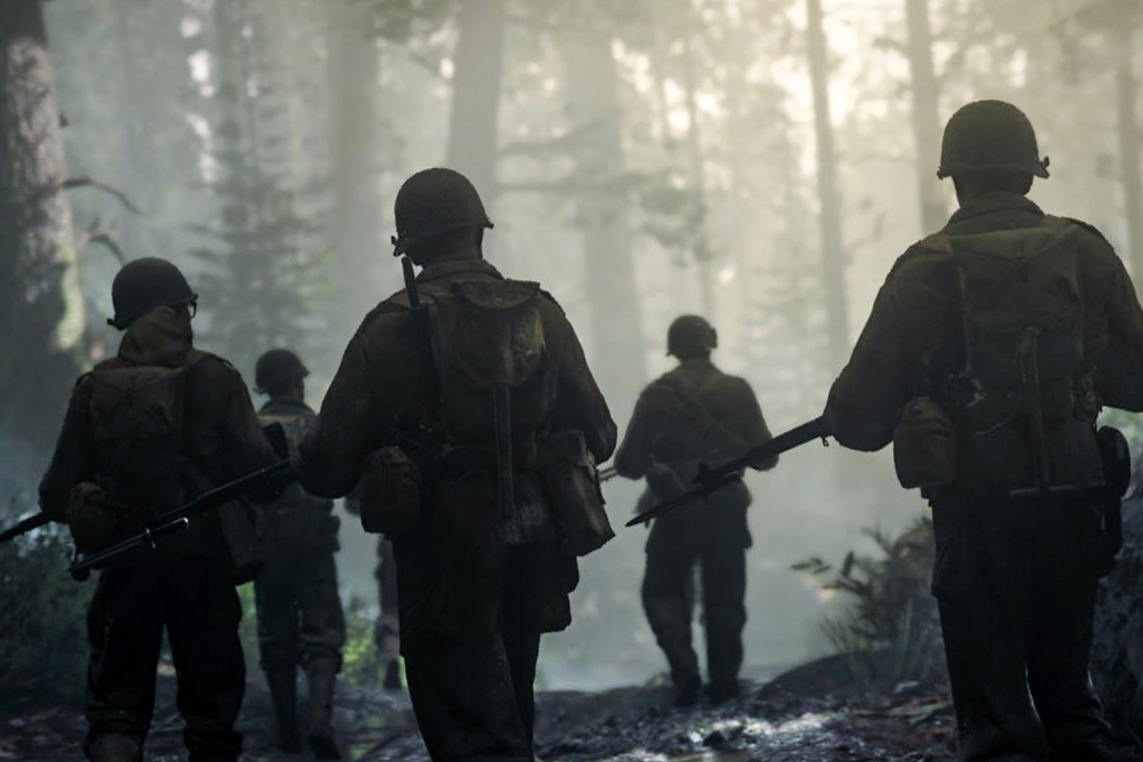 In order to find a greater opinion of my own on the new COD game, I asked Call of Duty player Kyle Service for his thoughts on the new game, releasing November 3rd. “I am really excited to play this game,” said Service. “I’m so glad that they’re going back to older times instead of the futuristic games.” Over the past couple years, Call of Duty games have been based on the future, such as: Advanced Warfare and Infinite Warfare. The popularity for those games has decreased drastically compared to games such as Modern Warfare 2 and Black Ops. Both games appear in a more modern setting of conflict.

Service continued, “I am not a big fan of the Call of Duty campaigns, but I am very excited for the Zombies and multiplayer.” Since the inception of “Nazi Zombies” in Call of Duty: World at War, it has caught a ton of traction. Call of Duty fans may buy the new released game simply because it has Zombies in it.

Next, I asked senior Connor Lohmiller what he thought of the new trailer.  Lohmiller has been playing Call of Duty since the sixth grade, so he definitely has some expertise when it comes to evaluating the upcoming games.  As I showed Lohmiller the trailer of Call of Duty: WW2, he responded “ewww that looks disgusting.”  Contrary to what some may think, “ew” is now the new term for “that was awesome.”  Connor was extremely impressed by the trailer and said it looked “legit”.  He hasn’t played Call of Duty games in awhile, but Connor reported that he would most definitely purchase this new game on November 3rd and play it. 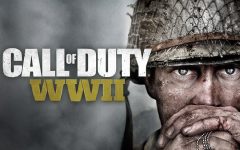 That trailer was unbelievable. ”

Call of Duty had deviated from what truly made the game famous by introducing future warfare.  Now, Call of Duty will be taking its players through the mainland of Europe and introduce to us what true sacrifice is all about.  November 3rd cannot come soon enough.