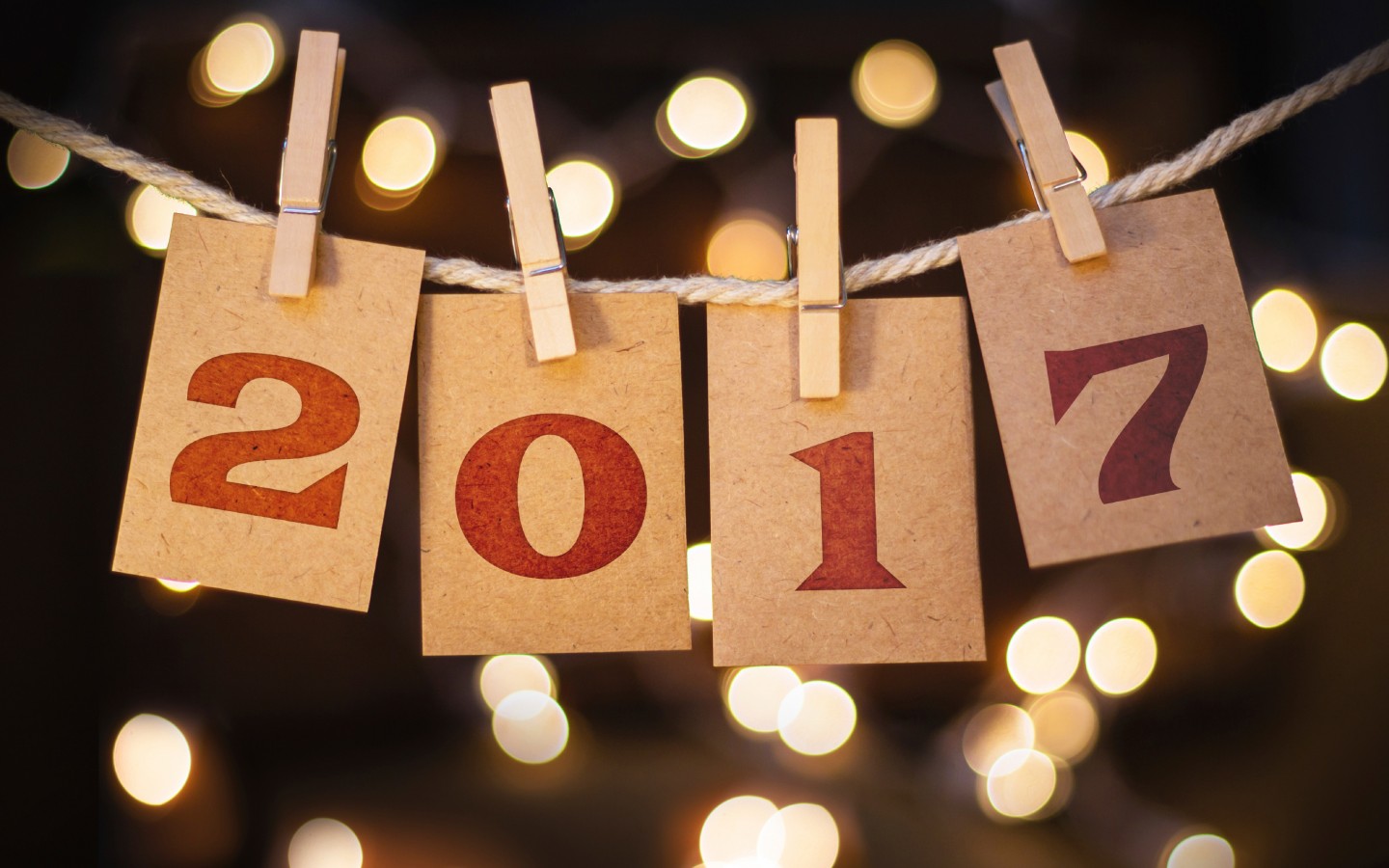 As we settle in to the first couple of days in the New Year, I began to start reflecting on all of the happenings that had occurred in the previous year. It seems as if 2017 was quite eventful as the news seemed to have a fresh groundbreaking story each and every day.

Some of the news being good and some tragic, it surely has been a wild year throughout the world as a whirlwind of unexpected occurrences all took place in the 365 ½ days. In this article, I will recap some of the biggest phenomena in the year of 2017 in every field.

It surely was one of the more exciting years for sports fans as many championship events came down to the final wire. One of the sports event that stands out is the Houston Astros World Series win. This was the Astros first ever World Series win in franchise history and the timing could not have been better for Houston.

The city had just been hit with Hurricane Harvey, which caused about $125 in damage. The team provided an escape for the victims of the Hurricane and kept the motto Houston Strong throughout the entirety of the seven game series. It was heartwarming for all sports fans to see this true underdog story come true. I am not the biggest baseball fan myself, but I thoroughly enjoyed watching this series.

Local:  The passing of Mr. Klusman

This was a very unfortunate way for the year of 2017 to end for the Elder family.  Mr. Klusman lived each day of his life with a positive mindset and a go get it mentality. Every day of his teaching career he taught not only what was on his syllabus , but  how to be men of great faith and how to truly exemplify a man of Elder. 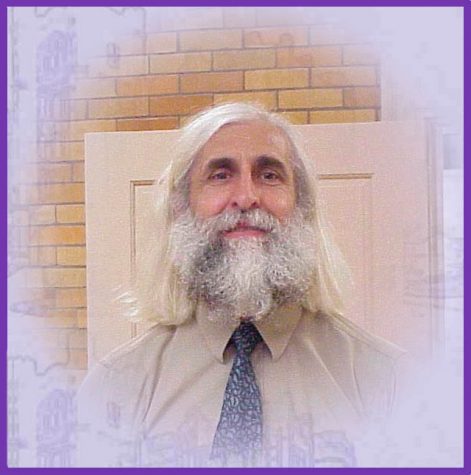 Mr. Klusman lived out Altiora and was always involved in anything and everything that in someway was related to Elder. The loss was extremely tragic and he is missed greatly by all of us. He left us with a great model of how we should live our lives with the same care, motivation, and effort that he brought to the Schaeper Center every day.

On January 20th last year Donald J. Trump went into the White House and took over as president of the United States of America. Throughout President Trump’s first year many have protested and shown a continued sense of outrage towards Trump. Many think that he

is a dense headed clown who speaks whatever is on his mind, which in some cases is true. Yes, he may be a little over the top with all of the tweets he sends out on a daily basis, but you have to admit he has done pretty well keeping up with his promises. The media has been out for blood on President Trump since the very start and it seems he is always in the media for something bad. Donald has gotten little credit for what he has done in his presidency and frankly he has done some good.

Donald helped out many Americans by passing a bill for a tax reform, giving a break to those who had been taxed heavily in the past. The nations unemployment rate is the lowest it has been in awhile and that is all thanks to Donny boy, and he has just started on his quest to Make America Great Again, I am anxious to see what else he plans on doing to further better America. I hope for his sake and for the well being of the United States of America he can have continued success in his remaining term.

The United States was hit hard by mother nature in 2017; there were hurricanes and wildfires. The damages caused over billions of dollars to repair and many were left without homes, or a place to stay.

The most recent disaster is the wildfire in California, named the Thomas Fire, this flame set ablaze to  Southern California on December  and is the biggest in modern California history as it has destroyed over 281,000 acres of land and had not been fully controlled until just a few days ago.

This fire has had detrimental effects to California as it has caused around $10 billion, which is the costliest  of wildfires in US history. Also the fire has caused extreme air pollution throughout Napa as the air quality was at 486 (201 being very unhealthy). Many lives were put at risk as many Southern Californians had to evacuate the area  to avoid risks caused by fire.

Along with the wildfire in the west hurricanes Irma and Harvey both hit America on the southern border. Hurricane Harvey was extremely devastating as thousands of homes were lost and hundreds of billions of dollars were caused in damage along the coasts of Louisiana and Texas. Harvey was one of the most powerful hurricanes to hit Texas in over 50 years.

Hurricane Irma was similar to Harvey except it hit the coast of Florida, this hurricane caused 134 fatalities and had wind speeds up to 185 miles per hour and caused a whopping $66.7 billion in damages. In total, the year of 2017 was the costliest year for American natural disasters, and costed over $300 billion in damages.

As we look back on some of the occurrences that stood out from the rest in the year of 2017, we pray that 2018 will provide good fortune for all people and hope that by this time next year the scales will lean towards more positive events instead of so many tragic pitfalls as we were faced with in 2017. With 2018 we hope to have a fresh start and get a step closer in becoming closer with one another through all walks of life.