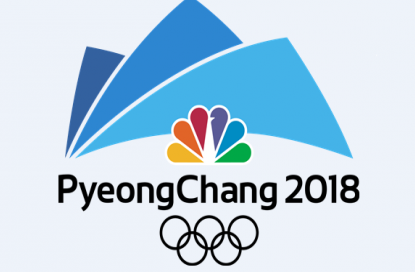 The Olympics is one of the most anticipated sports events ever. They happen every two years alternating in between winter and summer. This year’s Olympics start on February 8, 2018. The Olympics this year are located in Pyeong Chang, South Korea.

One of the most popular and anticipated U.S. athletes is a freestyle skier by the name of Aaron Blunk.

He was born in Denver, Colorado which is one of the most popular ski spots in America. He is 21 years old and he also placed seventh in the 2014 Winter Olympics.

Another anticipated athlete in the 2018 winter Olympics is Mikaela Shiffrin. She is 22 years old and is the reigning world cup champion for alpine skiing. She was born in Vail, Colorado which again is one of the most populated ski and snowboarding spots in the United States. She is projected to be in one of the top spots on the podium.

One of the most historically successful athletes in the winter Olympics is Shaun White.

He was born in San Diego, California and is still in the Olympics at the age 31. He has won a total of 10 X-games gold medals and his specialty is the halfpipe which is one of the most exciting sports in the winter Olympics.

Probably one of the most exciting athletes to watch this year will be Lindsey Vonn. 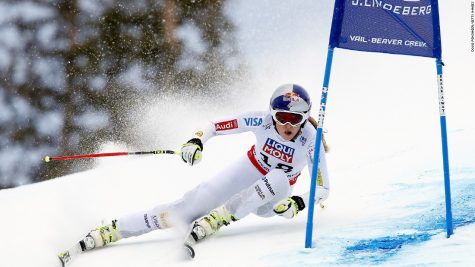 She is one of the most exciting because of her history. She has been injured multiple times and has made comebacks every time. She is also ready for the 2018 Olympics. She will be competing in Alpine Skiing and will hopefully come out with a victory.

The U.S is looking for another solid run in the 2018 Winter Olympics and they are also trying to prove that they can compete here. The U.S. has always been dominant in the summer games and the winter team has to prove that they are up there with them. The Over-Under for gold medals for the U.S. team in the 2018 Winter Olympics is set at 10.5 which is pretty good and only time will tell to see if they reach that mark.