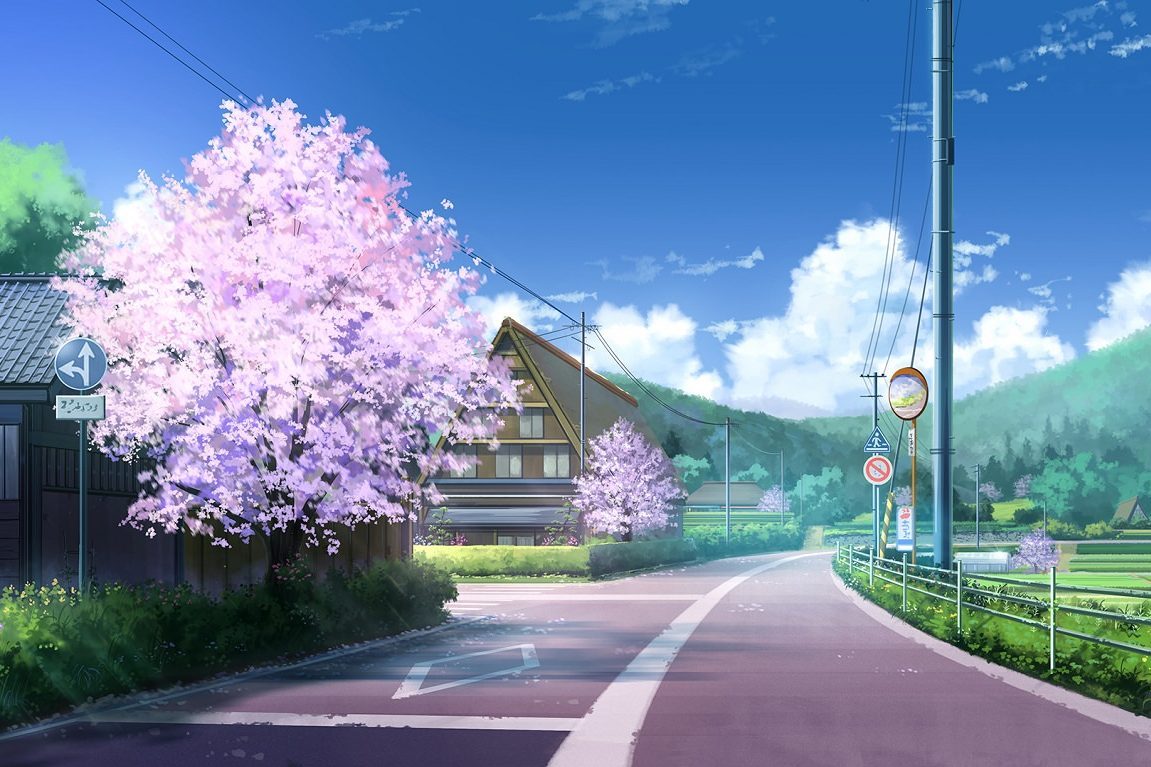 Anime is not just for the Japanese

If you watch anime in America you are looked at as an outcast.

People will ridicule you, calling you a “weeb,” or an “otaku,” or make fun of you because you are watching a show that is not in English.

But none of this matters to anime viewers.

I explored Elder High School to find some fans of anime and asked why they liked anime and what are some of their favorite animes. 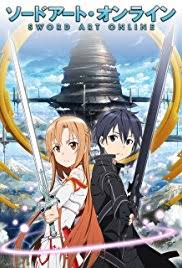 The first person I talked to was senior Ben Dudley. Ben has just recently started watching anime but he still had a lot to say about it.

“I think the reason I like anime is because it puts you into a perspective that you could otherwise never see. A lot of things that go down in anime couldn’t go down in normal TV shows or movies. I mean perhaps it could happen in books but no one reads.”

I think the reason I like anime is because it puts you into a perspective that you could otherwise never see. A lot of things that go down in anime couldn’t go down in normal TV shows or movies.”

Ben’s favorite anime is called Sword Art Online which follows protagonist Kazuto “Kirito” Kirigaya and Asuna Yuuki as they play through various virtual reality massively multiplayer online role playing game worlds. These worlds become more than just a game because if you die in the game you die in real life. Ben says this is his favorite because the fight scenes are intense and the show covers several universal themes.

The next student I talked to was senior Jacob Wuebbolt. Jacob Wuebbolt has been a long time viewer of anime and considers himself an expert on the topic.

“I think I like anime because the visuals in the anime’s that I watch are incredible and no real shows cover the same topics like strange versions of time travel and goblin hunters that are addicted to smelling babies.”

Jacob Wuebbolt’s favorite anime is Steins;Gate which follows a group of students as they discover and develop technology that gives them the means to change the past. Jacob says that this is his favorite because the story takes the most unexpected turns and you can never 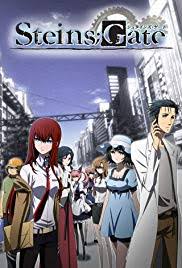 predict what is going to happen in the next episode.

I have been watching anime for the past two years. I have finished about 10 and I watch for several reasons. Sometimes I just want to relax so i’ll watch an anime like Mushishi. Sometimes I want to watch an action show so i’ll watch some Megalobox or Sword Art Online, or sometimes I just want to watch a good show so I’ll watch Steins;Gate. There is an anime for every mood and there is countless hours of entertainment in anime.

Anime will provide you with countless hours of entertainment and is enlightening for many people. In my opinion there is an anime for everyone so instead of criticizing other people for watching an anime you should throw on some reading glasses and give it a shot because you would be surprised at how entertained you could be from a Japanese cartoon.