Did Smollett get off easy? 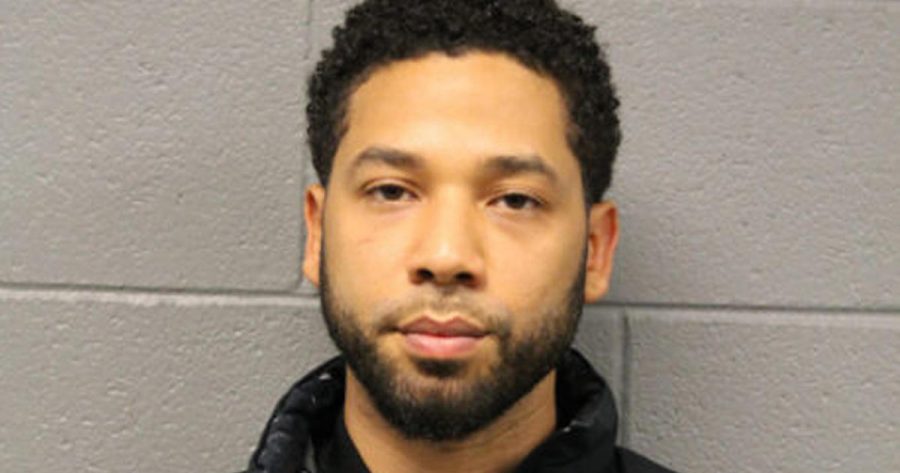 Actor Jussie Smollett, a famous actor known for his minor role in The Mighty Ducks (1992), and for the hit show Empire was acquitted of all charges a few weeks ago. He had been charged with a felony of disorderly conduct for filing a false report, because he allegedly staged an attack against himself in Chicago. He could have potentially faced 1-3 years in prison had he been charged.

For those of you who don’t know what happened, here is a timeline of events:

Jan. 22: Smollett reports to police receiving a threatening letter sent to the Fox studio where the show Empire is filmed, containing threatening language and laced with a powdery-like substance investigators believe was likely crushed-up Tylenol or ibuprofen.

Jan. 29: Smollett is “attacked” at 2 a.m. near his apartment in Chicago. Two masked assailants poured “an unknown chemical substance” on him, possibly bleach, and wrapped a rope around his neck, he told police. Then in an interview with police, Smollett alleges that the attackers yelled “MAGA Country,” a reference to President Donald Trump’s ‘Make America Great Again’ slogan.

Jan. 30: Chicago police announce via a tweet that two persons of “interest” were captured on surveillance video near the scene and around the time of the alleged attack.

Feb. 16: Chicago police identify the two men they arrested and later released as brothers — Olabinjo and Abimbola Osundairo. They are both U.S. citizens and are of Nigerian descent. They both told the authorities during the interrogation that Smollett payed them to stage a beating, while making it look like a racist attack.

Feb. 21: Smollett turned himself in and was arrested early Thursday morning for filing a false report. According to a police-search, the scratches on his neck were self-inflicted, and Smollett’s dissatisfaction with his Empire salary was his alleged motive

March 26: The criminal charges against Smollett are dropped. According to a prosecutor, “We believe this outcome is a just disposition and appropriate resolution to this case.”

What it seems like to me that there was so many conflicting stories that were involved in this case. So much of “one man saying one thing, and one man saying another” going on. There seemed to be no straight story, and I think that is where it was difficult to out-rightly charge him.

Overall, I am still dumbfounded that this even occurred. It is so strange why he would stage such a thing to bring such negative attention to our country. It is clear that he is not fond of President Trump, and wanted to make it look like his supporters were committing a racist hate crime. That is embarrassing that someone would go to such lengths, to self-harm himself just for the purpose of framing all of Trumps supporters as racist. That was his intent, even if it is far from the truth.

In my opinion, I think the other reason he got off easy is because they had never seen a case like this before. Not many people have staged a beating. Not many would do that. I don’t understand why he would stage such a hate crime. From now on people will only know him as a liar and a coward.

We need to work to bring this country together, not try to tear it apart.