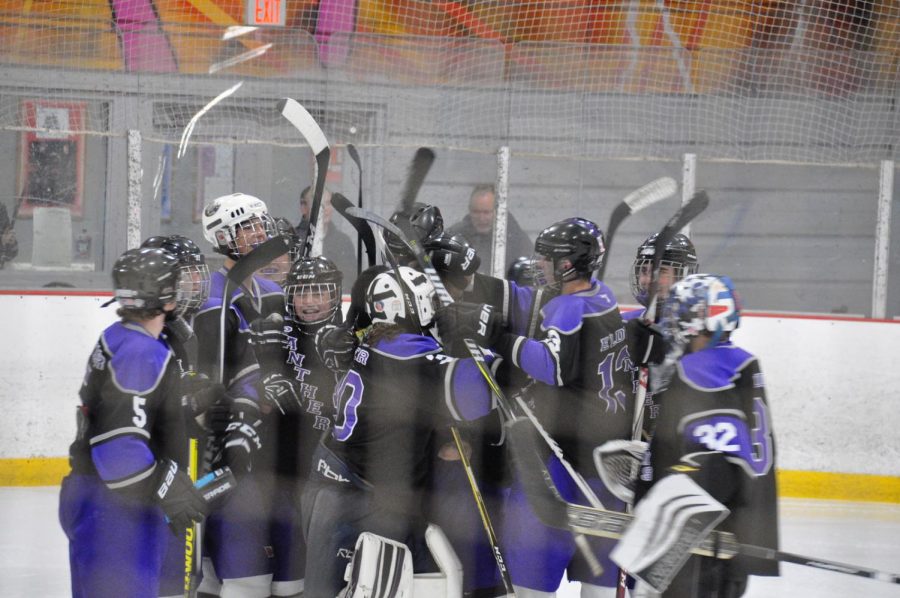 A preview of the Elder Hockey team's upcoming season

Elder’s hockey program tends to fall under the radar when it comes to winter sports. Despite success in recent years, few students besides players have ever made the trip out to one of the games.

The hockey team, however, skates onward. As a four-year player, I have noticed the lack of student support firsthand, and I hope to show that hockey is may not be as boring or as alien to the Cincinnati area as some may think.

In order to show what the hockey team has to offer, I sat down with my fellow team captains: Ryan Evans and Colin Teal, and spoke to them about what the Ice Panthers have going for them this year.

I first asked Colin and Ryan how the team was looking this year. Although the program lost three veteran seniors last year, Mat Larkin, Alex Michelle, and Jacob Hofmeyer, all of whom played before high school, the captains stated that a very strong team would be taking the ice starting late this fall: “We have a lot of guys who have skated all four years at Elder; the majority of our team is seniors, but there is also a lot of young talent.”

Twelve seniors, none of whom have played before high school, return for their fourth season on the ice.

However, there are a few underclassmen who have just as much experience. Notably Charlie James and Tyler Siuda, both sophomores, help out in key ways on the team. When asked about standout players, Colin and Ryan noted: “Lots of seniors will step up and continue to be leaders, Cameron Klenk, aka The Klenkamotive, will definitely net a few goals before his time at Elder is done.”

The captains also noted that Cameron Davis is  one of the most skilled offensive players, and hopefully will continue to show off his stick-handling talent throughout the season. Johnny Lendhardt, aka Johnny Hockey, was agreed upon as the most well-rounded player for the Panthers by all of us.

As for defense, Colin and Ryan protect Elder’s net themselves, with Joe Corey and Zach Schmidt as reliable goaltenders, and plan to continue.

I then asked Colin and Ryan which games students or fans should plan to attend. They responded with: “Mason and LaSalle are the most evenly matched opponents we face.

We play Mason at U.S. Bank Arena later in the season, and that is always an exciting game that we encourage anyone to attend”.

Ryan and Colin left with saying that the Panthers’ record will be solid this year, having moved to a different division in which the team faces more evenly matched competition.

Hopefully the hockey team will round up a few more players and fans this year to see their success on the ice continue. 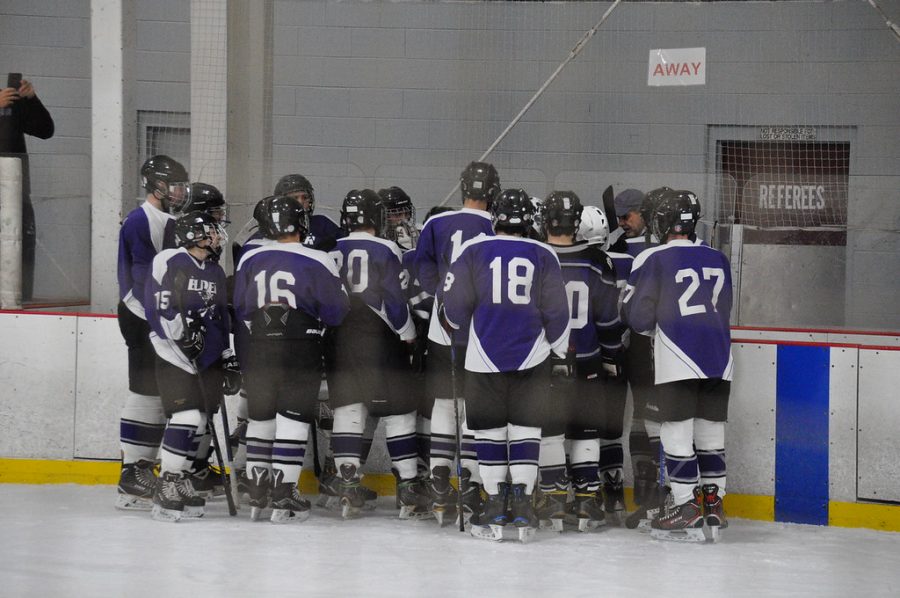