Per my source: Elder Rugby

When people say Elder, most think of the sports teams – such as football, basketball, soccer, baseball, and several others. What no one ever thinks of is Elder’s Rugby program. This is probably because it isn’t a thing, but this could change in the near future.

Rugby has been around since 1845, but it has never become too popular in the Cincinnati area. On the surface, it looks like football without pads. However, the sport is much more complex as it has a completely different set of rules. In my opinion, it is the most physical sport out there.

According to several of my close sources, Elder Rugby is a very real possibility. There are still a few finishing touches that need to happen, then the team will be complete. My sources also stated that P.J. Meyer may be taking over as head coach. This would result in him stepping down as a football coach and focusing all his attention on the new rugby team.

I got a chance to ask P.J. a few questions about this rumor. What most people do not know about him is that he actually plays rugby. He plays for a team called Queen City which is located here in Cincinnati. I also asked him about his thoughts on taking over as Rugby coach: “I would definitely consider doing it as long as it doesn’t interfere with my own playing.” Having known P.J. for about a year now, I can confidently say he will do a great job and make the team a powerhouse.

With P.J. as coach, the program will still need a group of beasts to make up the team. My sources have told me that Jake Byrne, possible team captain, plans to lead this team to an undefeated season. When asked about how big of an impact his play will have on the rugby field, Byrne responded, “You’ll see… All of you will see.” It appears we will see. Another possible threat on the field is Reading native Tanner Perdue. Perdue has grown up playing this sport and is ecstatic to finally see it becoming a reality: “It’s about time us rugbyists get some recognition here at Elder.” Byrne and Perdue are just two of the many Elder students who would be interested in participating in the new Rugby team.

Although this article may be completely fictional, I do believe that Rugby would be a great addition to Elder’s sports program. Rugby is a sport that many kids never get to experience because of the lack of opportunity around them. This results in many kids never knowing if they would like rugby or not. I hope that this article sheds some light on the rugby community and convinces Elder to consider adding a team. 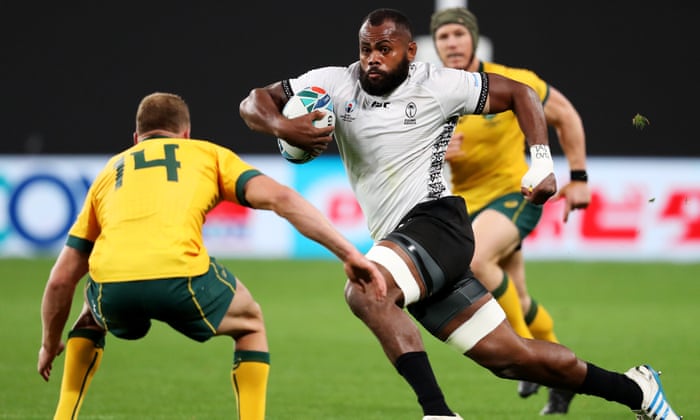