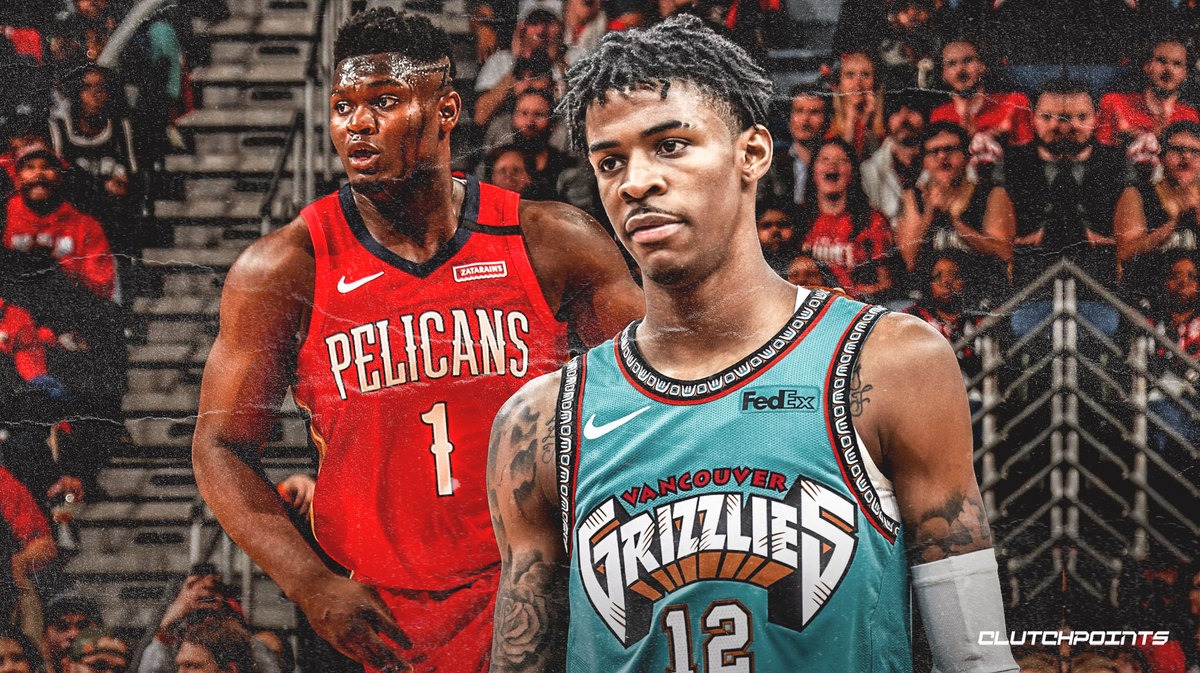 Zion and Morant battle for rookie of the year (clutchpoints)

Zion and Morant battle for rookie of the year (clutchpoints)

A late season push could serge Pelicans into playoffs

Since his debut back in January against the Spurs, Zion Williamson has had NBA fans and basketball lovers all across the country constantly on their toes. The nineteen year old phenom out of Duke scored 22 points, shooting 8-11 from the field on January 22nd. He also went 4-4 on 3’s, making him the only player in NBA history to not miss on four or more attempts in a debut. His 22 points surpassed Anthony Davis’ 21 points, breaking the record for most points scores in a Pelican’s debut.

The clinic put on in Zion’s debut was not just a fluke. He has continued to stuff the stat sheet with an average of 24.0 PPG, 6.8 rebounds, and 2.2 assists on the daily. His shooting has been off the charts with a field goal percentage of 58% from the field and 41% from three. He also leads the league in points scored within the restricted area per game.

Race for Rookie of the year

Because of his quick emergence and success in the NBA, Zion has made a case for a potential rookie of the year candidate. Currently favored to win is Memphis Grizzley point gaurd, Ja Morant, but Williamson is climbing the ladder. Morant is averaging just over 17 PPG on 7 assists. Unlike Williamson, Morant has appeared in 56 games this season which has given him a a leg up on the race.

Per ESPN, the odds stand as following:

Despite playing in limited games before the all star break, Zion was voted to play in the annual Rising Star’s game that features some of the leagues best youngsters. The NBA selects the best show for the fans, forming two teams: Team USA vs. Team World.

The fans got what they wanted to see as Zion finished the game with 14 points and several rim rattlers. Quite literally rim rattles, in fact. Zion tiltled the backboard after throwing down a lob from Trae Young just before halftime.

The last minute of the game was a dunk fest, as Zion and Ja Morant went back and forth previewing a potential dunk contest.

This has been a hot topic the past couple weeks, as many are comparing Zion’s numbers to LeBron’s back in 2003-2004 during his rookie season. LeBron averaged 20.9 PPG as campared to Zion’s 24.0.

James expressed some kind words after their first meeting where the Lakers beat the Pelicans 118-109 at Staples Center. 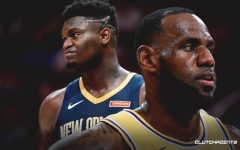 “The kid is special, we all know that. They have got a good one in him.””

James finished the night with 40 points and Zion 29. James proved that at age 35, he still has plenty left in the tank.

Much has been rumored lately about the conditioning of Williamson and how that will affect him long term. Standing at 6′-6″ and weighing in at 284 pounds, he’s one of the heaviest active players in the NBA.

When asked if this was a real concern, head coach Alvin Gentry rightfully spoke out and expressed his feelings to the media. 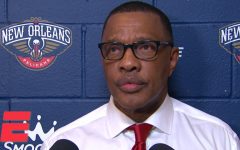 In my opinion, I couldn’t agree more with Gentry on this one. His athleticism and explosiveness is something we’ve never seen in the NBA before, and his combination of height and weight only help him utilize his talents to his fullest potential.

With twenty games remaining in the season, the Pelicans have some playoff work to do to get the last spot in the Western Conference. They are currently wearing a three game losing streak, but as Williamson begins to work his way into the system, I’d expect a lot more W’s for the city of New Orleans. I certainly wouldn’t count them out just yet.