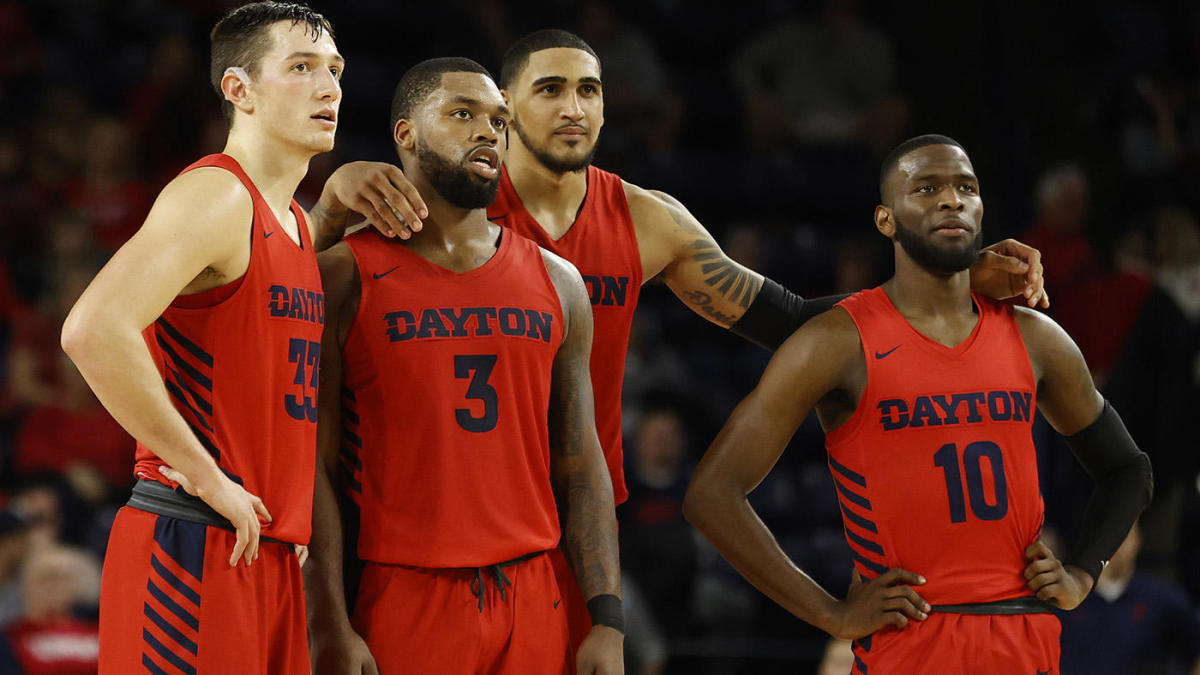 The Dayton Flyers were one of the top teams in the country last season. (Geoff Burke-USA TODAY Sports)

The Dayton Flyers were one of the top teams in the country last season.

College teams to watch for this season

Teams that could make an impact on College Basketball

The 2020 College basketball season is quickly approaching, and teams are looking to improve on unfinished business from last season.

As we all know, the NCAA Tournament was cancelled due to the Coronavirus, but teams are ready to get back this season. Some of the best teams in the country lost some key players, and some have opted out of playing during the pandemic. But there are still many teams who are looking to improve and hopefully go deep into the tournament.

“This is the year where I think you can vote any of three teams as the preseason No. 1 — Baylor, Villanova, Gonzaga, in whatever order you want,””

There are many teams that will be good this year, and I will be going over some teams that could potentially make a big impact this season.

One team that is on top of most preseason rankings is the Baylor. The Bears have most of their squad returning from last season. Two of their key players, Jared Butler and MaCio Teague, chose to come back instead of declaring for the NBA draft. At the end of last season, the Bears were ranked at number five in the country. Baylor is already a team that is predicted to win the Big 12 conference and possibly go far into the tournament.

Another team that definitely has the potential to go far in the tournament is the Dayton Flyers. Last season, Dayton finished at number three in the country, with a 29-2 record. They may drop slightly in the rankings after losing their best player, Obi Toppin, who entered the NBA draft. Even without Toppin, Dayton is expected to be a solid team this year with the skill to possibly finish in the top 15 again.

The Gonzaga Bulldogs are one of the most consistently good teams out there, and this year is no different. In ESPN’s Way-Too-Early top 25, they are ranked third. Although one of their stars from last season, Filip Petrusev, chose to sign a professional contract overseas, the team is still likely to succeed this year. Most of their team is also back from last year, including standout players Corey Kispert and Joel Ayayi. The Bulldogs are always a team that will be up there in the rankings.

I also want to talk about UC and Xavier. At the end of last season, neither of these teams were ranked in the top 25, but they both would have been in the tournament if it were not cancelled. This year, these two teams play each other in the Crosstown Shootout, which is always a great matchup. The Bearcats and the Musketeers could both be towards the top of their conferences this year.

Of course, these are only a few teams out of over 300 teams. These are some of my personal picks for who could be at the top of the polls going into the tournament. Of course, there can be only one National Champion, but in March Madness, it could be anybody.