Drake and Kanye Face off for Album of the Summer. 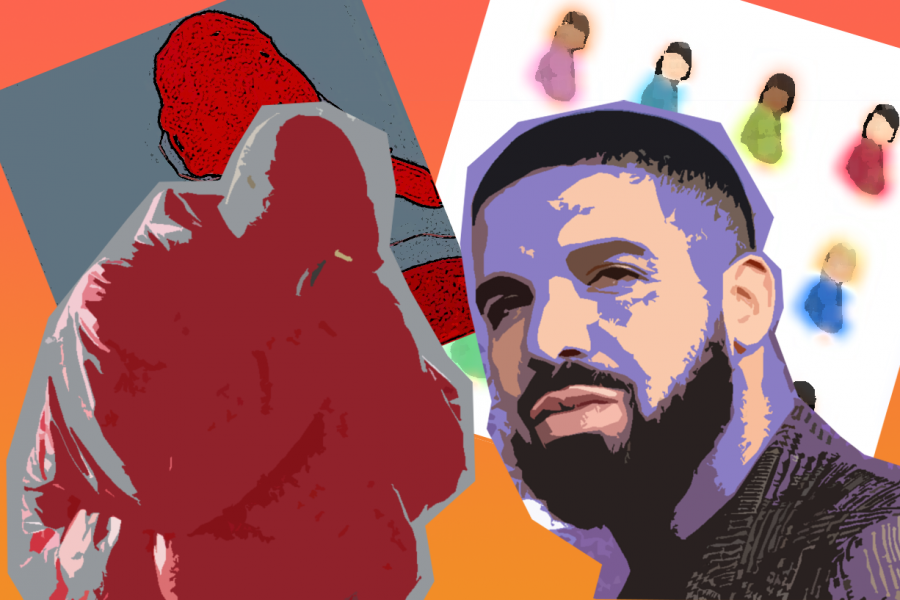 The summer months always seem to bring some of the most memorable music. Then it inevitably becomes the soundtrack to not only our summer, but helps us remember that time in our life fondly. The summer of 2021 has brought some incredible releases from big name artists such as Kanye West, Drake, Billie Eilish, and more.

Some albums have proven to be better than others. For all intents and purposes, the two we’ll look at today are potentially the most defining albums of the summer. Kanye West’s Donda, and Drake’s

Before I begin, I should mention that I enjoy music from both Drake and Kanye West relatively equally, so there won’t be much bias in my critique at all.

The story of Drake and Kanye goes back a long time. In fact, the two artists have been beefing for nearly 12 years now, shooting subtle shots at each other through songs, time and time again.

Let’s first look at Kanye West’s newest Opus, Donda. The album is quite a lot to unpack, both figuratively and literally, as it comes in at a lengthy 1 hour and 48-minute runtime. While the Album is long, it seems that each songs has a purpose on the album. Like many albums from West, it seems that there is a theme, a lesson to be learned, and a story arc that can be applied to better understand the album. However, I’m not analyzing the album, just objectively rating it. The album starts out strong with Jail, which features Jay-Z, a reunion between Ye and Jay that nobody really saw coming. West stays in his element with songs like “Off the Grid”, “Hurricane”, and “Praise God.” In many ways, it seems West is back in his true form with this album and the album truly seems to have lived up to the hype. My final review of this album comes through at a solid eight out of ten.

Now, I’d be remised if I didn’t mention the “Beef” between Drake and Kanye leading up to the release of each album, just five days apart from each other.

It all started when Drake was featured on rapper Trippie Redd’s new song, Betrayal. Drake raps, “Ye ain’t [sic] changing for me, it’s set in stone.” This line came after rumors that Kanye West was postponing his release to release the same day as Drake in an attempt to outsell him, a practice widely regarded as unsavory in the music industry.

Anyway- back to the review. In his new album, Certified Lover Boy drake sounds bland, and quite frankly, unamused by his own rapping. He raps over the same old Drake beats- which I typically would not mind, but when put against Kanye West (who is known for pushing musical boundaries) he just comes off as less hungry than West. Both albums are filled with features from both veteran rappers like Jay-Z as well as new rappers like Lil Baby. Drake sounds like Drake. If you are a fan of the same old music from him, then Certified Lover Boy is an instant classic, if not, it comes off as lazy and lacking energy. Certified Lover Boy comes in as a middle of the road album with a six out of ten for me.

Regardless of your personal views on each artist, there is no doubt that each of these albums will go down as defining albums of the summer of 2021.