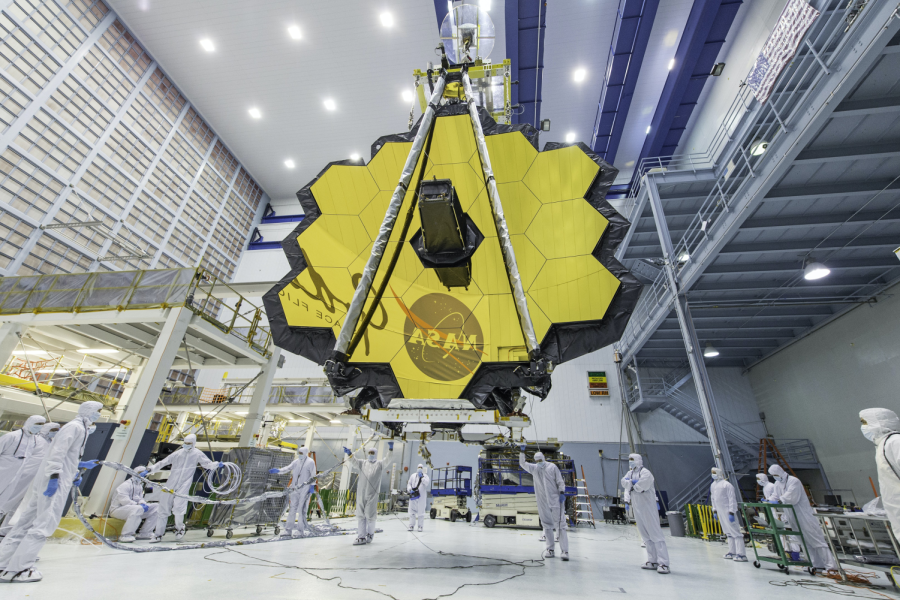 Views provided by Nasa's James Webb Space Telescope is about to blow your mind.

Nasa’s new James Webb Space Telescope is a grand sight to nearly everyone. Its mission objectives sound like the plot to the next big Hollywood sci-fi movie…but it’s all reality.

The James Webb Space telescope has two main objectives. The first one is to help us to understand the origins of the universe, a job that sounds daunting, and not something that humankind could have even dreamt of a mere twenty years ago.

The telescope will also focus on searching for life in the galaxy. The James Webb Space Telescope is set to launch from Cape Canaveral, Florida on December 18th 2021. The telescope is set to be propelled nearly one million miles away from the surface of the Earth, offering up some of the galaxies most hidden and elusive secrets.

But The James Webb Space Telescope’s life has not been without trials and tribulations. The telescope was initially supposed to launch in 2010, with a price tag of around 1 billion dollars. Now, eleven years later, it is still on Earth, and the price has grown to nearly ten billion.

However, the wait should be worth it, as The University of Texas astronomy professor Caitlyn Casey says, “We’re going right up to the edge of the observable universe with Webb.” A task in astronomy that has truly never been done before.

The James Webb also has more reflection power, an asset crucial to studying planets and stars farther and farther away. When the Hubble Space Telescope sent it’s first images back to Earth, astronomers realized that the telescope was not just a tool, but a time machine.

Since objects in space are so astronomically far apart, objects that are further away appear as they were millions, sometimes billions of years ago, because the light from those objects are just now reaching us here on Earth, or through the eyes of a telescope.