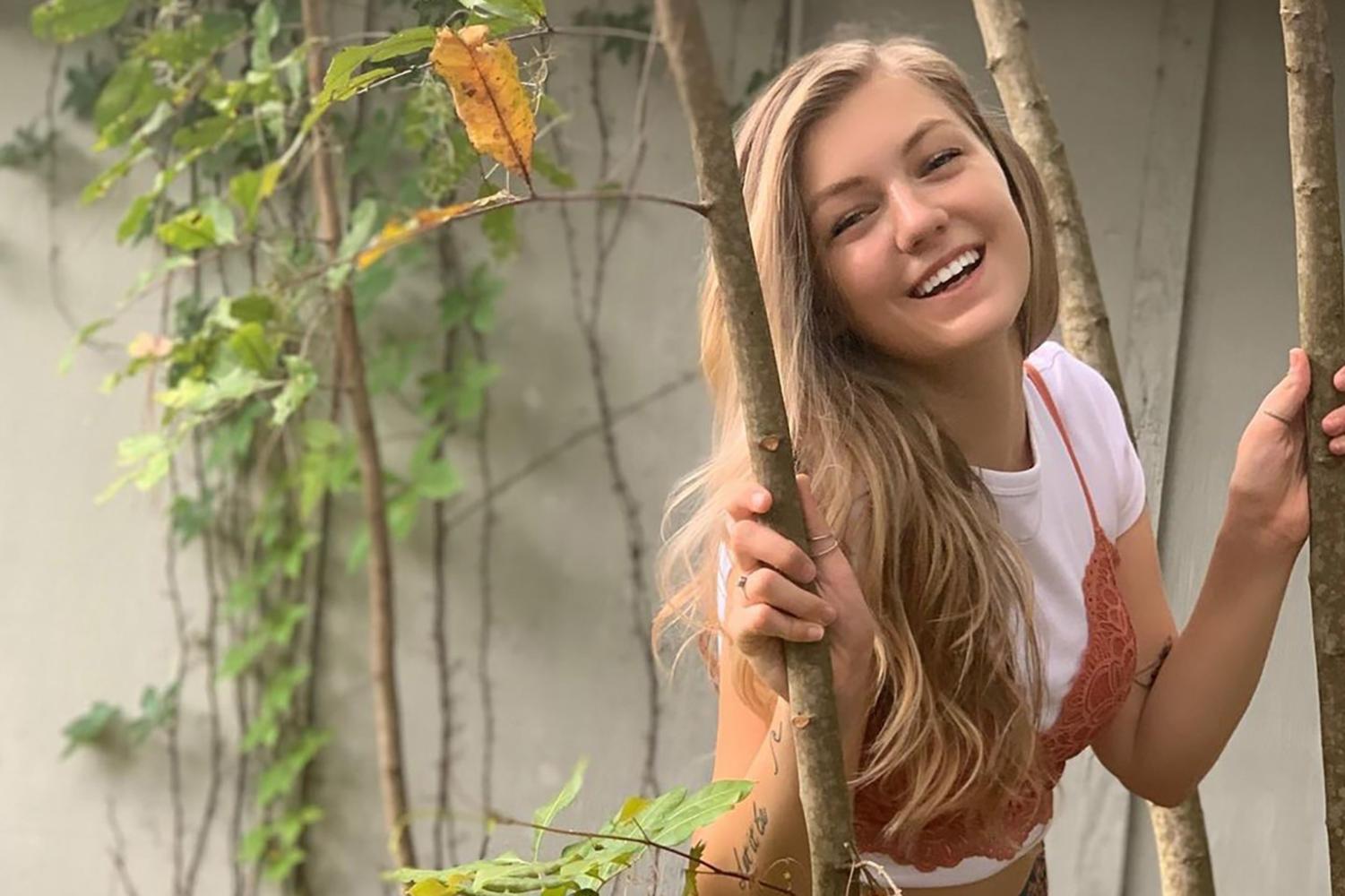 Gabby Petito: a breakdown of the case and the aftermath

While stories of missing persons are often featured on local news channels around the areas in which they live, it is not often that one of these cases makes national headlines for weeks and weeks.

If you have payed attention to the news over the past couple of months, you have definitely heard of Gabby Petito, the 22-year-old New York woman whose disappearance was covered extensively by countless news outlets.

Embarking on what was supposed to be a months-long road trip to different locations and national parks across the country, Petito and her fiancé, 23-year-old Brian Laundrie, used various social media outlets to document their travels and share their adventures with their followers.

While the two seemed destined to be together forever on the outside, things between them were not so great on the inside.

Leaving their homes and families to travel across the country in their van that had been converted and modified so that the two could live in it during their trips, Petito and her fiancé begin what was supposed to be their months-long trip to different national parks and scenic sites across the country.

To their followers, the couple seemed to be living out their dream life, experiencing the great outdoors and taking time to be close to nature.

Already almost a month-and-a-half deep into their trip, Petito and her fiancé were traveling through Moab, Utah on August 12, 2021 when an altercation between the two was reported.

According to witness reports, Petito and Laundrie were involved in an altercation outside of a grocery store that the two had stopped at. Troubled, witnesses contacted emergency services, and the Moab Police Department was sent to check out the incident. The 911 caller reportedly told the dispatcher that the person witnessed “the gentleman slapping the girl.”

After pulling Petito and her fiancé over a little while later, Moab Police questioned the two about the incident.

Petito revealed to police that Laundrie had grabbed her face during the altercation and that it now had a scratch on it.

According to the police report, Petito and Laundrie began arguing at the store, causing Laundrie to try to drive off in the van. Not wanting to become separated from him, Petito began trying to climb into the van, and Laundrie ended up grabbing her face, causing the injury described above.

Ultimately, police suggested that the two be separated for the night, Petito taking the van and her fiancé staying in a nearby hotel so that the two could take time to calm down and regroup. Petito and Laundrie both agreed to this and no charges were filed by either person regarding the incident.

While eating at a restaurant, Petito and Laundrie begin arguing causing a scene at Merry Piglets Mexican Grill in Jackson, WY. From what witnesses decribe, Petito was visibily crying while an angry Laundrie repeatedly left and came back to the restaurant.

During the final week of August 2021, Petito’s family share their last contact with her. Petito had been texting back-and-forth with her mother on August 27th, which was the last confirmed contact she had with her family. However, on August 30th, Petito’s family received a message saying, “No service in Yosemite.” There is much dispute as to if this message was actually written by Petito.

On September 1st, Laundrie, driving Petito’s van, returned to his Florida home, his fiancé not with him.

On September 11th, worried over their daughter’s not responding to their texts, Petito’s family reports her as missing. Then, five days later on September 16th, her family holds a press conference during which they ask that Laundrie’s family helps to assist in the investigation.

In what was probably the biggest turn of events in the entire case, Laundrie’s parents contact the police on September 17th to report their son as missing. There has been much dispute as to what the actual date that Laundrie left his parents’ house was, but it was no later than September 17th.

Authorities begin their search for Brian Laundrie in a Florida nature preserve on September 18th. (AP)Authorities begin their search for Brian Laundrie, starting in the Carlton Reserve in Venice, FL. Believing that Laundrie left to go for a hike, authorities concluded that nature preserves around the area would be good places to search, especially since Laundrie was known to be an experienced outdoorsman.

On September 19th, during a search for Petito in Teton National Park in Wyoming, remains consist to her description are found. Then, the next day, authorities execute a search warrant at the Laundrie household in Florida and question Laundrie’s parents. Sadly, on September 21st, two days after the remains were found, forensics confirmed them to be those of Gabby Petito, a cause of death not yet being established.

A federal arrest warrant is issued for Brian Laundrie on the charge of “use of unauthorized devices” after he had reportedly used Petito’s debit card after she had went missing.

An autopsy finds that Gabby Petito was killed by strangulation, and it was concluded that her body had been outdoors for around 3-4 weeks prior to being discovered.

On October 20th, 2021, while searching for Laundrie in the Myakkahatchee Creek Environmental Park, remains were recovered in an area that was near a hiking trail in the park.

That day, Laundrie’s parents had been assisting in the search, and after locating some of his belongings, they provided investigators with the location that they located the items.

There, investigators stumbled upon human remains next to the items, and after the items had already been confirmed as Laundrie’s, people across the country began to put two and two together regarding whom the remains belonged to.

The next day, October 21st, the remains were confirmed to be those of Brian Laundrie after undergoing forensic dental tests. A cause of death has not yet been established.

Why was Petito killed? What happened in the days leading up to Laundrie’s leaving his home and disappearing? How long was Laundrie alive in the park in which his remains were found? These, along with so many other questions, may never be answered now.

For Petito’s family and friends, the possibility of finally having closure surrounding what happened was diminished significantly when Laundrie’s remains were found.

In a recent interview with Daily Mail, a Petito family friend provided insight about this, telling the outlet, “She’s gone now. He’s gone. Who’s really got closure? You don’t get closure because you don’t know what happened.”

She’s gone now. He’s gone. Who’s really got closure? You don’t get closure because you don’t know what happened.”

Gabby Petito’s case also highlights the importance of speaking out when one witnesses situations of domestic abuse.

Like the 911 caller who saw the incident between Petito and Laundrie unfold at the grocery store, it is important to speak up when witnessing a situation of domestic abuse because oftentimes, it is very difficult, if not impossible, for the victim to speak out on their own.

While giving the eulogy at Petito’s funeral, her father, Joseph Petito, spoke briefly on this subject, saying the following in his speech, “If there is a relationship that you’re in that might not be the best thing for you, leave it now. Take care of yourself first.”

While Petito’s story certainly sparked important conversations surrounding issues like domestic violence, one can only hope that her family and friends are soon provided with the closure that they deserve.

It is important that the takeaways from Petito’s case are not forgotten in the future because ultimately, to spare any family the pain that hers has undergone is worthwhile and crucial in the fight to prevent future tragedies like this.