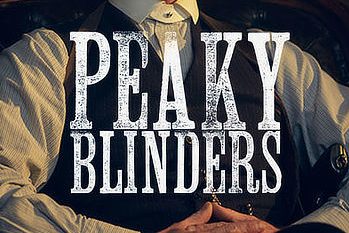 Peaky Blinders season one came out in September of 2013. It takes place in England at Small Heath, Birmingham. It follows the story of cunning gang leader Thomas Shelby. It’s 1919 and Thomas along with his two brothers Arthur and John, have just returned from World War 1 in France. Their gang, the Peaky Blinders, is not very powerful. But their ambitious leader Thomas Shelby comes across a lost crate of military grade weapons, and he simply uses their existence to move up in the world. Over 10 years since this event, the Peaky Blinders are more powerful than the authorities and Tommy Shelby is a kingpin.

The latest season, season 5, begins with the stock market crash of 1929. The Great Depression is in its onset and the rise of fascism is beginning in Europe in the 1930’s. The former prime minister of Great Britain, Winston Churchill, is also in the show. The main antagonist in this season is a fascist named Oswald Mosley. But for the first time, the antagonist is able to defeat Thomas Shelby. This did not happen in seasons 1-4. Tommy also suffers from PTSD from the Great War and he also has hallucinations from his dead wife. Shelby is not in a great state of mind after he is unable to stop Mosley’s fascist movement, and he even holds a gun to his head with his dead wife telling him to pull the trigger. This is where the show left off and where season 6 will begin. 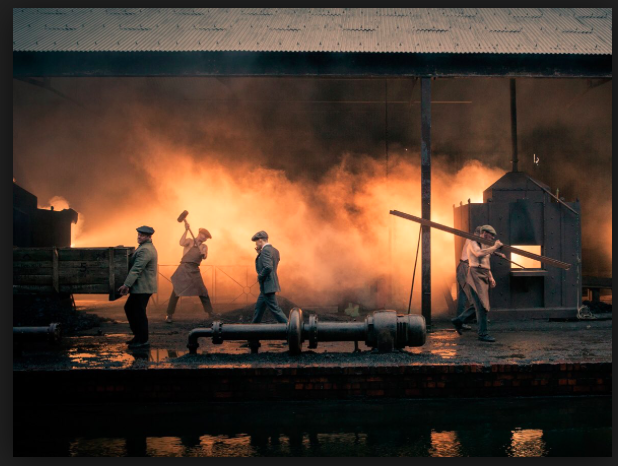 Unfortunately Helen McCrory, the actress who plays main character Polly Gray, recently passed away due to a long battle with cancer. She was a great actor that left an outstanding legacy with Peaky Blinders and Harry Potter. Thomas Shelby’s actor, Cillian Murphy, had some words on McCrory’s passing.

“We’re all still deeply, deeply saddened… I’m deeply saddened and still trying to get over it. It’s hard to think of the series without her. She was so much a part of that. And always my favourite storylines were the Poly/Tommy storylines.” – Cillian Murphy

Fans saw Polly’s character get a much bigger role in Shelby Company Limited, and it will be interesting to see how they handle the character now. What we do know is that series 6 will focus on nationalism, racism, and fascism as we head towards World War 2 in the 1930’s. I do not know what to expect and it is going to be fun to watch.

Before the Coronavirus pandemic brought filming to a halt, series 6 was originally intended to release in late 2021. It probably would have been out by now. But since we all know that is not the circumstance, it is now supposed to be released in early 2021. There is not a specific date but it is speculated that it will come out between March and June. Fans have been waiting for this for a long time. It is a little bittersweet however because I am predicting that Thomas Shelby will die. He is not a mentally healthy man, and he is determined to do whatever it takes to bring down Oswald Mosley. I do not see his story continuing after this season.