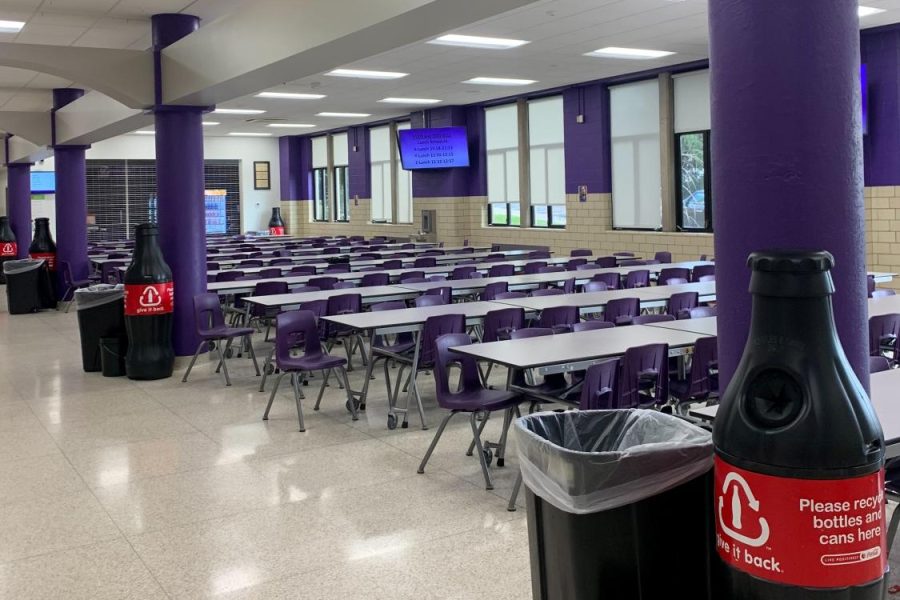 The cafeteria tables, where most students are seated to eat lunch.

With the new renovations to Elder's cafeteria, new increased lunch prices have come with it, and students are not pleased.

As some of you may have noticed, recently, Elder’s cafeteria lunch prices have been raised. Whether it be a mere 25¢ or even 50¢, most items have been increased in value. From the usually plentiful and cheap sugar cookies or the daily special on pizza, students are spending more than ever on lunchroom food, and it’s not because we’re eating more.

I’ve experienced these price increases first-hand, as I would occasionally spend a single dollar to buy two sugar cookies, but no more. After I handed the dollar to Mrs. Moser, she told me that it was not enough, and that the cookies are now 75¢ a piece. I gave her the extra two quarters, and walked away in defeat. Nowadays, I rarely ever buy from the cafeteria simply due to the fact that I would have to carry around change. Even the monthly pancake breakfast prices have raised, and students are not pleased.

Joey Vinel, a junior at Elder, was disappointed on the first day of school when he noticed that the price of a simple sugar cookie had raised from 50¢ to 75¢, requiring him to bring quarters along with his dollars in order to buy these tasty treats. “Carrying change sucks. Nobody likes the sound of it clanging around in their pocket. Cookies are overpriced.” This opinion seems to be a common consensus among the students, but students continue to purchase the addictive treats. Liam Hutchinson agrees with the student body, saying that the cookies’ price has been unfairly raised.

“Same quality, higher price. We’ve been duped out of the 50¢ cookie.”

This issue comes to the forefront when asking any Elder student about the new prices, with most all agreeing with Vinel and Hutchinson. Even with the extreme dislike towards the simple 25¢ boost, it will still be the most purchased item in the cafeteria.

Junior Rocco Cittadino was a frequent buyer, but no more. “I gotta decide between a tank of gas or a lunch with the boys. It’s a tough life out here.” Rocco seems not to be the only one with this opinion, as junior Tommy Holtmeier is upset at the new milk prices. “Would you rather pay $1.00 for half a pint of milk or drive to Kroger and get a whole gallon for $2.19?” Elder does not allow us to leave during lunch, giving them the ability to overcharge for pints of milk.

Even with the new prices, students are flocking to the lunch lines, especially the pizza and cookie lines. Both of these items have fallen victim to the increases, but they are still the most purchased items, and for good reason. I can attest to these, and the mere 25¢ raise will not stop me from the buffalo chicken pizza and two chocolate chip cookies.

One reason for these price raises could be the new renovations to the cafeteria, specifically the Fusion and Met grill area. I am not aware if it is Elder who is raising the prices or AVI Foodsystems, the company who works to produce the food we see in the cafeteria every day. Either way, the new renovations could be attributed to these price increases.

At first, price increases could be seen as a bad thing that only serves to charge students even more for their daily sustenance, but this is not entirely the case. I have noticed a significant increase in the overall quality in the food, especially in the Fusion section. I’ve only bought Elder lunch a few times this year, but each time has been exceptional. The Turkey dinner last week was incredibly done by the staff, and the pie kept up with all of my wishes. In the Fusion section, the Asian foods specifically have impressed me. The various flavors invade my mouth like an army of taste, and it pleases me well. I know I can get a great meal when I decide to head over to the cafeteria. 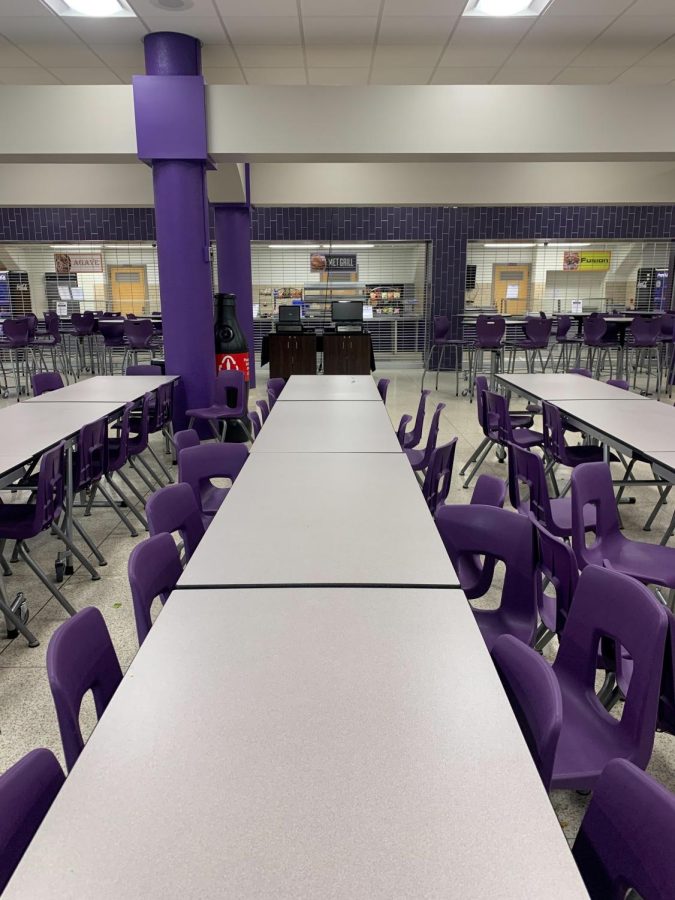 Gallery|14 Photos
A long shot of one of the cafeteria tables.
Leave a Comment