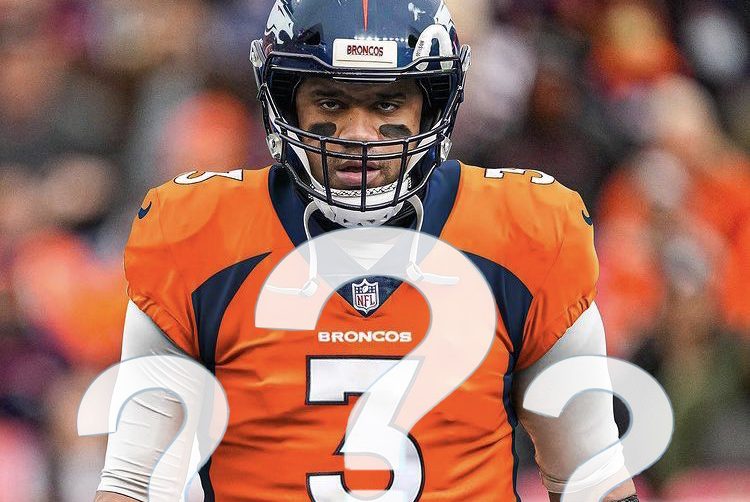 March 8 and 9 will mark two of the most shocking dates for sports fans in the year 2022. Franchise favorites being traded away and released will engrave these dates in history as a sad day for some or a life altering day for others.

Seattle fans were left in ruins after hearing trade rumors become reality centered around their franchise QB, #3 Russell Wilson, being sent to the mountains of Denver, Colorado.

As a Seattle Seahawk fan myself, I was in utter disbelief receiving this news while in school.

Talks of Wilson wanting to leave Seattle isn’t news with rumors circulating about him being unhappy around spring of last year.

With Seattle’s worst season, as of the Wilson era (7-10), #3 was nothing short of aggravated. With a pass reliant offense like Seattle’s, its key you have a top-notch O-line to protect your top-notch QB, and this is what Seattle severely lacked.

This lack of protection resulted in an injured hand for Wilson back in week five against the Los Angeles Rams that put him out for three games. Coming off injury was rough for Wilson.

Seattle switched to a more run dynamic offense following a few weeks after his return, since Wilson wasn’t 100%.

On the other side of the ball stood one of the very few remaining veterans, team captain LB, Bobby Wagner. There’s no question Wagner is one of the greatest of all time at what he does, even with his age, he still the best in the league for his position.

Even with a less productive year than the past, Seattle seemed to be the farthest thing from desperate.

Trading away the teams greatest QB and LB in their history didn’t even seem to be in the cards, yet in pro sports things change, and they change fast.

On March 8, 2022, the Seattle Seahawks traded away Wilson to the Broncos for two first-round picks, two seconds, a fifth, defensive lineman Shelby Harris, TE Noah Fant and QB Drew Lock, along with not resigning another legend, Bobby Wagner, who is now in free agency. It is clear that the Seahawks are in rebuild mode.

Words can’t describe the pain I still have cast over me centered around this news as a Seahawks fan.

Another huge trade that’s taken place in such a short time span from the Wilson trade was Indianapolis Colts QB Carson Wentz going to the Washington ‘Commanders’.

Coming off a very solid first year in Indy, the future looked to be bright, passing and running wise, especially with RB Jonathan Taylor having a breakout year.

Carson outperformed expectations in Indianapolis, and although the team began to fall off towards the climax of the season and were eliminated from the playoffs in week 17 by the Jacksonville Jaguars, he played well.

The Colts seemed to finally have a QB who was looking to stay and who could possibly take them places.

Even with this, the Colts were done with Wentz long before the ‘Commanders’ trade offer.

Bad blood between Wentz and the Colts left a bitter taste in Colts fans’ mouths, until Wentz broke the silence of him leaving with a tweet thanking the Indianapolis for everything, ending on a more positive note.

With all these game changing trades, the 2022 NFL season will surely be an interesting one to tune in to!