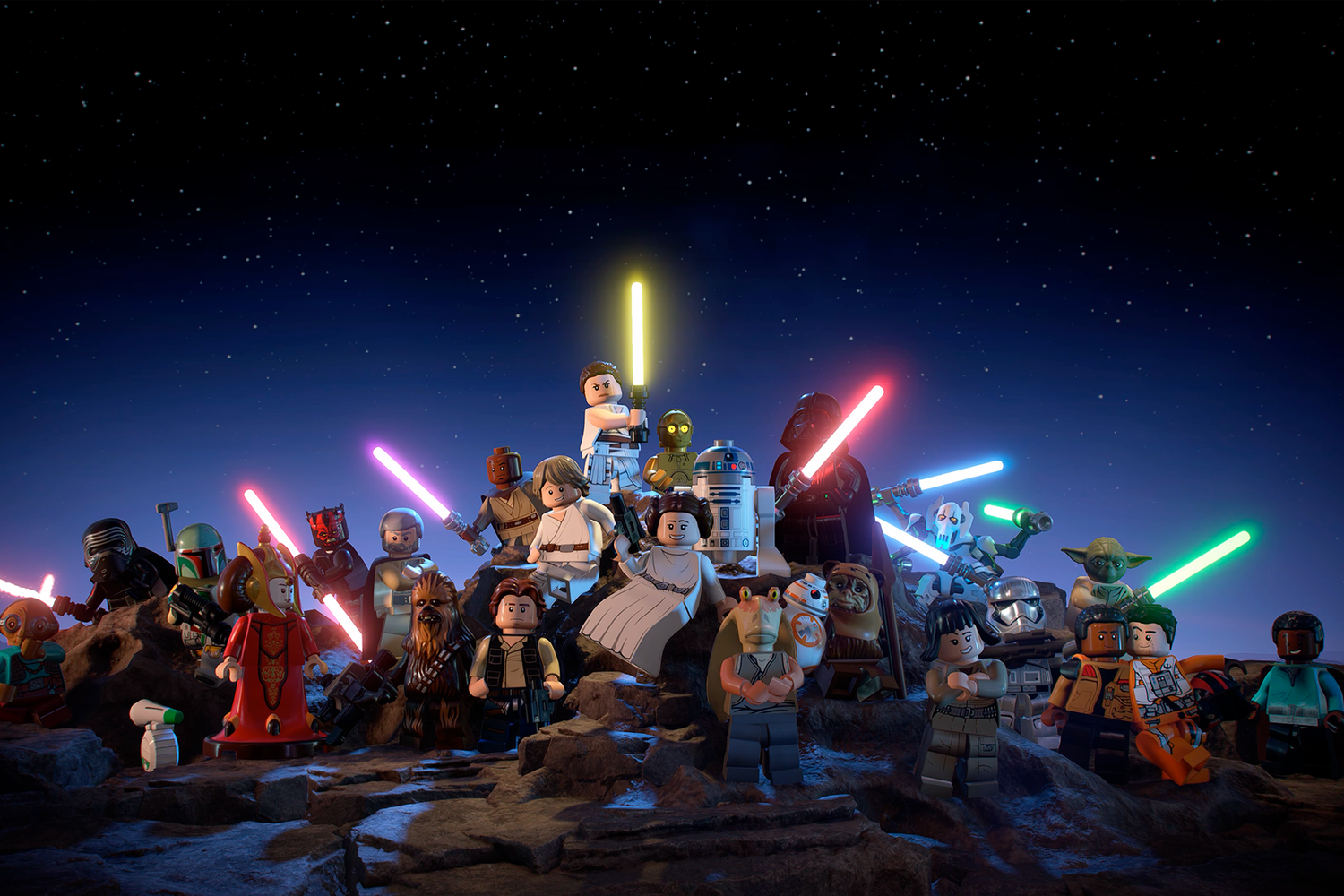 Many fans had high expectations going in, and this game definitely does not disappoint. (LEGO)

Many fans had high expectations going in, and this game definitely does not disappoint.

After months, if not years, of anticipation, the new LEGO Star Wars video game, LEGO Star Wars: The Skywalker Saga, is finally here! This game was announced a few years back and was originally set to release in 2020. But, due to delays, as well as the pandemic, it took a while to finally get it going. On January 20, fans were surprised with an official trailer and release date of April 5.

Even though it has not even been out for a month yet, it is already getting great reviews. It is everything fans of both LEGO and Star Wars have been wanting for years. The Skywalker Saga builds off of another very popular game, LEGO Star Wars: The Complete Saga.

This game was released in 2007 and contained all six Star Wars movies at the time. It is a game that some still play to this day, and it brings back lots of nostalgia for fans. The Skywalker Saga features many references to The Complete Saga, and they share lots of similarities. The Skywalker Saga now contains all nine of the main line Star Wars films.

Upon starting the game, players will have access to the first movie from each of the three trilogies. Players can choose to start with Episode I: The Phantom Menace, Episode IV: A New Hope, or Episode VII: The Force Awakens. Most people I have seen have started with A New Hope, as it was the first film to be released. The order in which these are completed is all up to the player.

Throughout the game, there are lots of collectible items and characters. There are over 300 playable characters from the movies, as well as all of the iconic ships and planets. The Skywalker Saga is also full of Easter Eggs and collectibles. Every level has its own unique challenges to complete. These can be very simple tasks such as talking to certain people, but some are very challenging and tough to figure out.

Similar to The Complete Saga, each level also has five “Minikits” to collect. These can be very hard to find because they are usually hidden in hard-to-reach places and require some searching and exploring. Collecting all five Minikits in each level gives players some kind of reward. These can range from micro version of ships, characters, or weapons.

The cutscenes in this game are also very well put together. They are all very similar to iconic scenes from the movies, with some slight differences. These cutscenes are pretty funny, similar to cutscenes in other LEGO games. Unlike other LEGO Star Wars games, characters actually use dialogue instead of just mumbling and making facial expressions.

The levels are overall pretty easy to navigate and figure out where you are supposed to. The game provides lots of hints such as arrows on the ground pointing where to go. They certainly make the game easier, but not too easier. There are still sections that require some effort and skill to navigate. Players can also purchase hints using studs, which are found pretty much everywhere in each level. Interacting with the world and breaking objects with your lightsaber with give thousands of studs very quickly.

After completing each level in the story mode, “Free Play” is unlocked. In free play, players can do pretty much whatever they want. They can play as any character and interact with the world around them in each of the episodes. Galaxy free play is unlocked after completing all nine episodes, as well as the 45 main challenges. This will give players access to the entire world of Star Wars without any limitations holding them back.

Free play is made even better with the addition of cheat codes. These codes will not completely break the game or anything, they unlock different versions of characters or different vehicles for players to use that are not available in the main game. For example, the code “ARVALA7” will unlock the Razor Crest, from The Mandalorian.

Overall, I think this is a game that will be popular for years, similar to how The Complete Saga was, and still is. The countless collectibles, challenges, and characters will keep players engaged, and the open world aspect will provide fun for years.